Members of the Illustrious and Powerful Social Order of Happy Hour

I feel a whole lot more like I do now than I did a while ago. - James "Jambolaya" Bass 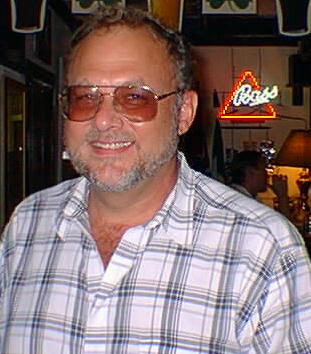 James Bass at Lion and the Eagle Pub, March 1998

Jim was so high, he thought he saw his name in lights. 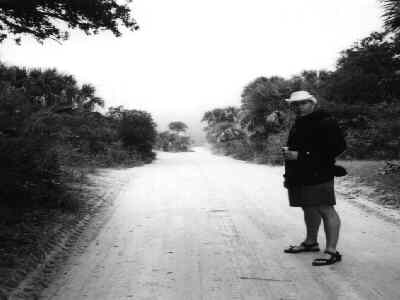 You can see the dense fog approaching in the background. 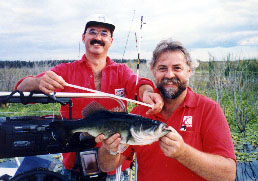 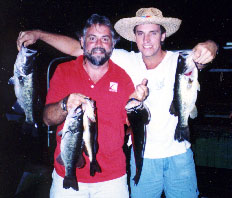 The HH Crew raises a toast to Albert Servantes for buying us a round all the way from England.

Mr. Albert Servantes, father, grandfather, noble subject of the United Kingdom, and revered member of the Happy Hour Crew, died on July 8, 1999. His jovial attitude, his willingness to grab life with both hands, and the fact that he came all the way from England to camp and to hang with us made Paul's father a favorite Gypsy Pilgrim at our Thanksgiving Jamboree for many years. His legacy extends far beyond the eponymous Albert Servantes Challenge Trophy, awarded each Jamboree to the Pilgrim who best exhibits the Albert-like qualities that most endeared him to us: a cheery face in the daytime and a thunderous snorer at night. He claimed his ultrasound sleep was due to a clear conscience. May he rest in peace. We'll all miss him dearly and remember him forever.
- Bo